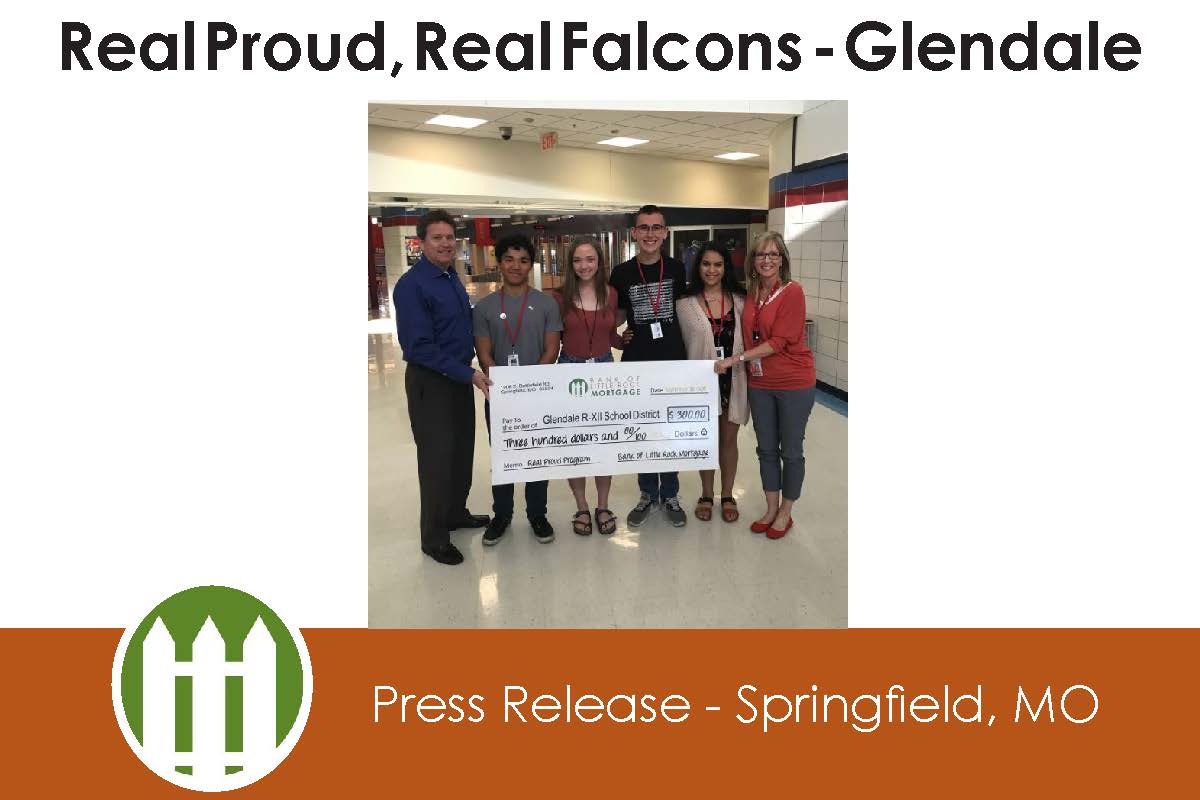 The program recognizes students for their achievements in and out of the classroom. The students honored were Emily Edmondson, Sofie Haas, and Drew Robertson and Ethan Barney-Stavrou.

Emily Edmonson received the Real Proud award for Leadership. Emily served as a
reliable and innovative officer of the Spanish Club last year and has continued to offer her
services in that capacity this year although officer elections have not taken place. She
contacted one of the Spanish teachers before school started to see if she could be of assistance during Open House and designed/printed informational brochures to hand out to prospective new members. Emily truly affected the success of the Spanish Club last year and continues to make an impact this year.

Sofie Haas received the Real Proud Award for Fine Arts. Sophie is a talented student
in the area of visual arts. Her attention to detail, patience, and drive to improve and succeed has led to her success in the many art classes that she has taken. She sets a positive example to those around her with her solid character and by continually showing kindness and respect. Sofie currently serves on Student Council as Art Commissioner. Her artwork has been selected to represent Glendale at numerous art shows in the community including the annual All School Art Show at the Springfield Art Museum. Her “Cabin in the Woods” painting was also a winner in the CASA of the Southwest Missouri’s holiday card competition. She is a student we all could be Real Proud of.

Drew Robertson received the Real Proud Award for Fine Arts. Drew has accomplished so much in his short 3 years at Glendale. He has been selected to the All District Honor band three years in a row, selected for the all district jazz band two years in a row, All-State band for two years and received a total of 6 All District Exemplary 1 ratings for solo and ensemble contest and 6 State Exemplary 1 ratings for solo and ensemble contest. He has served as a section leader for three years and has participated in the Springfield Youth Symphony for three years and is currently in his fourth year with Springfield Youth Symphony. In addition to being an amazing individual musically, but he is such a positive influence on the people around him.

Ethan Barney-Stavrou received the Real Proud Award for Leadership. Ethan is a great
leader in both academics and band. He is the head drum major of the band. Last year he was a section leader and also an assistant drum major. He is the Chemistry Club President and facilitated a conference call with Nuclear Energy professionals for club members to ask questions and learn about nuclear energy. He is always available to help people in his
classes, has been an amazing and dedicated researcher during his independent study with
me and is friendly to all those around him.