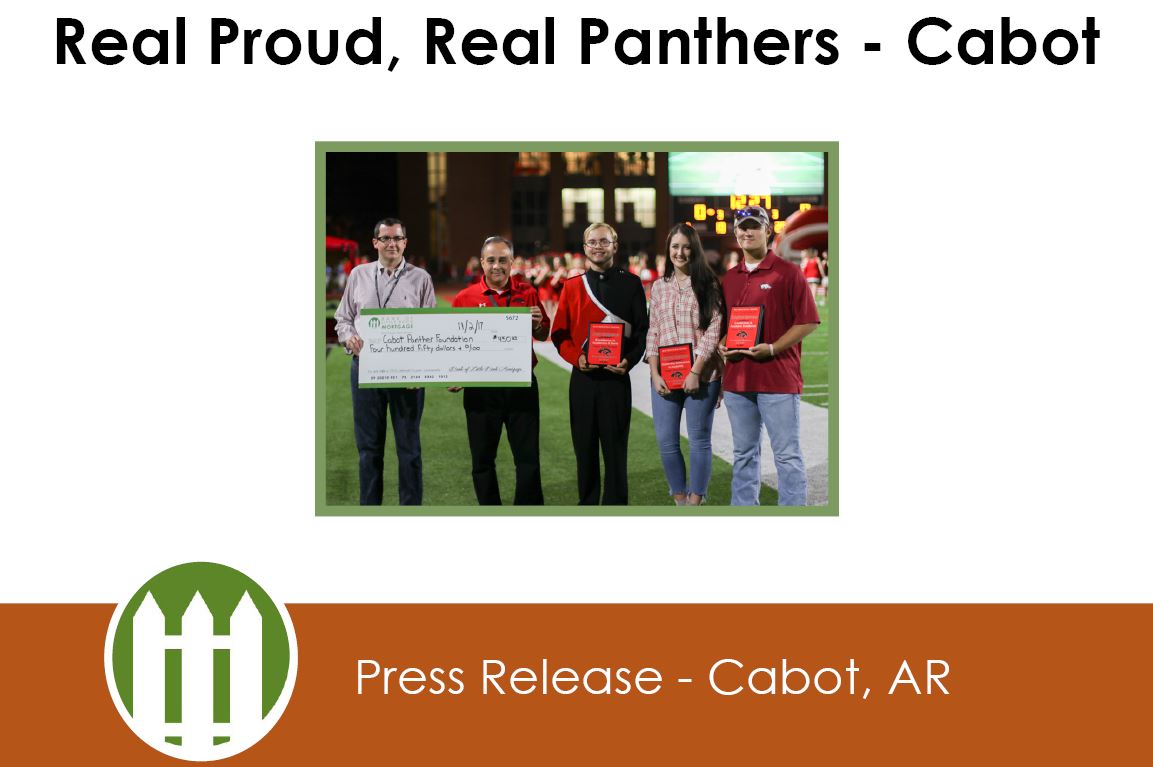 The program recognizes students for their achievements in and out of the classroom. The students honored were Ashtyn Gwatney, Koleton Eastham and Josh Andrews.

Ashtyn Gwatney has a 4.04 GPA and is a member of National Honor Society, Jobs for America’s Graduates (JAG) and the Prom Committee. She is the Crown Club president, a Kiwanis Award winner and a member of New Life Church’s youth group.  After graduation, Ashtyn plans to attend the University of Alabama and major in political science. Ashtyn is the daughter of proud parents Doug and Brandy Gwatney.

Koleton Eastham serves as Vice President for JAG. His teacher describes him as cooperative, dependable and possessing great leadership skills. Koleton volunteers at the Cabot United Methodist Church. He has a 3.8 GPA and has made the honor roll every year since 7th grade. After high school, he plans to attend Arkansas Tech University. Koleton is the son of proud parents Mike and Charlotte Eastham.

Josh Andrews is an entrepreneur who started his own business over a year ago selling motorized bikes that he built himself. He has a 3.85 GPA and volunteers at Ducks Unlimited setting up events. His teacher describes him as an outstanding student who always makes interesting contributions in class. Josh made All-Region 1st band in clarinet and received the Top Woodwind Award during Freshman Academy. Josh is the son of proud parents Brandy and Matt Robinson and Joey Andrews.